Bowel cancer is a general term for cancer in the large bowel and it is estimated that one in 15 men and one in 18 women will be diagnosed with bowel cancer during their lifetime. Bowel Cancer UK said: “Bowel cancer is now the second biggest cancer killer in the UK claiming more than 16,000 lives a year, that’s over 44 people every day. Every 15 minutes in the UK someone is diagnosed with bowel cancer. That’s almost 42,000 people every year and every 30 minutes, someone dies from bowel cancer.” These worrying statistics make many wonder what causes this disease and how one could potentially reduce their risk. According to studies, a medication that everyone has more than likely been prescribed in their lifetime could be the cause for bowel cancer.

Antibiotics have been widely used by the medical establishment for decades. The introduction of penicillin marked the beginning of the so-called “golden era” of antibiotics.

Most are extremely beneficial with treating infections, although according to latest studies, long-term use of antibiotics increases the likelihood of developing precursors to bowel cancer.

Findings in the journal, Gut, suggested that antibiotics may adversely alter the balance between helpful and harmful bacteria. Researchers looked at data of records of around 11.3 million people from 674 GP surgeries.

Doctor Cynthia Sears said: “Patients who developed bowel cancer were more likely to have been prescribed antibiotics than patients without cancer.”

Antibiotics kill bacteria in the body; this is commonly known and is the actual reason many take them. However, until the last century people did not know the infections were caused by bacteria.

Microbiology Society said on their website: “Various moulds and plant extracts were used to treat infections by some of the earliest civilisations, the ancient Egyptians, for example, applied mouldy bread to infected wounds.

Nevertheless, until the 20th century, infections that we now consider straightforward to treat such as pneumonia, are caused by bacteria.” 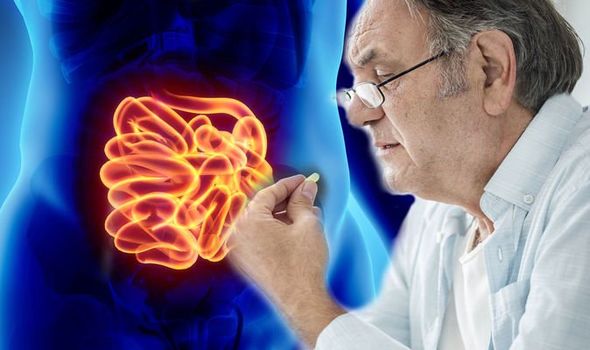 Candida overgrowth in the body is a fungus that can grow and nest in any number of areas in the body. As candida is a living breathing organism it releases about 80 different chemicals as a by-product of its existence.

All of those chemicals are toxic and one of them is chemically similar to formaldehyde. Every time you eat sugar or refined carbohydrates, you’re feeding the overgrowth it’s favourite foods and giving it the fuel it needs to keep growing.”

Symptoms of candida overgrowth can vary widely but the common symptoms are dandruff, eczema, headaches, allergies, rashes, acne, PMS, brain fog, anger, depression and many others.

Doctor Tullio Simoncini, an oncologist from Rome said: “Cancer is a fungus and actually an advanced form of candida overgrowth which is scientifically the cause of cancer.” 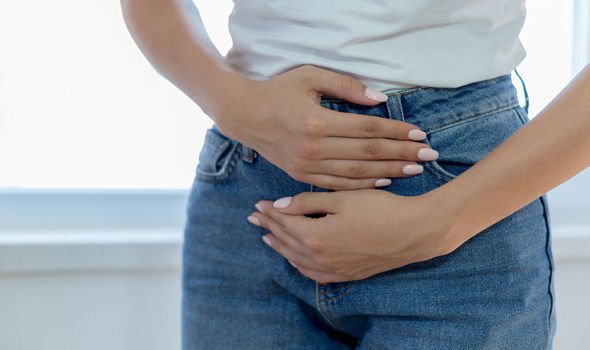 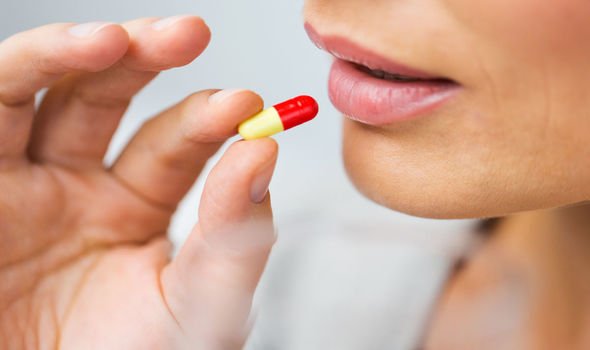 In a study with US National Library of Medicine National Institute of Health, recurrent antibiotic exposure was investigated in how it may promote cancer.

The study noted that 15 per cent of the western population receives at least one antibiotic course per year and concluded that antibiotics may be associated with cancer risk in specific organ sites.

Links between antibiotics and a range of conditions have come to light over recent years, including irritable bowel disease, celiac disease, and even obesity, according to Medical News Today.

“The plausible biological explanation for the potential link between antibiotics and bowel cancer is that antibiotics significantly alter the microbiome by depleting certain types of bacteria and changing the overall makeup of the gut flora.

“This is backed by earlier research that found lower leaves of certain bacteria and higher levels of others in bowel cancer patients, although more work will need to be done,” said Medical News Today.

Authors of the study concluded: “The findings, if confirmed by other studies, suggest the potential need to limit the use of antibiotics and sources of inflammation that may drive tumour formation.”

What drinking too much soda does to your body

Postpartum Anxiety May Be As Common As Postpartum Depression