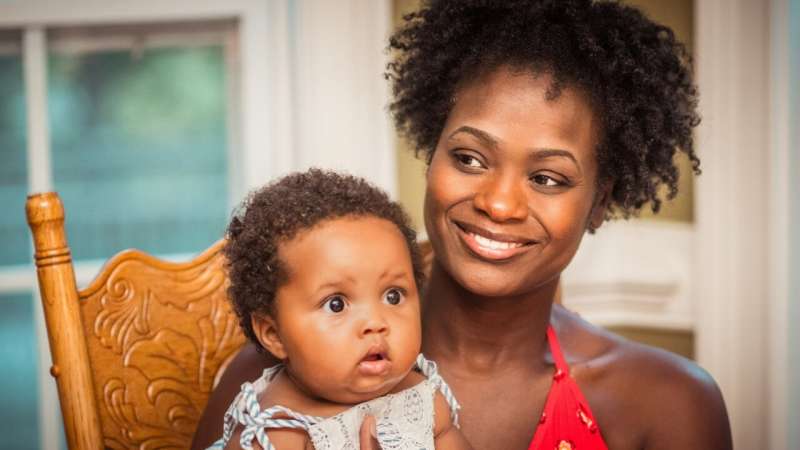 Black people in the U.S. are twice as likely as white people to be coerced into procedures during perinatal and birth care, and to undergo them without their explicit consent, according to a new study by researchers at UBC’s Birth Place Lab and the University of California San Francisco (UCSF). Pregnant people of other minoritized racial identities also experience pressure from providers at higher rates than white counterparts.

The findings, published today in the journal Birth, reveal key contributing factors to the persistent racial inequities in reproductive health in the U.S. The researchers believe this to be the first large study comparing experiences of coercion and consent during pregnancy and childbirth across racial and ethnic identities.

“The coercion and unconsented procedures experienced by Black, Indigenous and people of color (BIPOC) during birth is deeply concerning,” said senior author Dr. Saraswathi Vedam, a professor of midwifery at UBC and lead investigator at the Birth Place Lab. “This illuminates how racism and discrimination affect people’s experiences of care.”

Dr. Vedam says the problem is not unique to the U.S. Her team is currently investigating the differences in birth experiences and outcomes across Canada through a study titled RESPCCT. The research team has collected more than 6,000 survey responses from childbearing people across Canada.

“We know that there are tremendous health inequities in Canada, and that Indigenous, Black and people of color continue to experience racism and discrimination within the health system,” said Dr. Vedam. “Our preliminary analysis of the Canadian data suggests that birthing people here experience many of the same challenges.”

For the new paper, the researchers analyzed data from the Giving Voice to Mothers study, which recorded pregnancy and birth experiences of 2,700 people in the U.S. between 2010 and 2016. They examined survey responses from a subset of 2,490 participants who reported experiencing pressure or unconsented procedures or interventions during perinatal care. Of the participants, 34 percent self-identified as BIPOC.

Overall, 31 percent of all respondents reported experiencing pressure to accept perinatal procedures, such as:

“These findings are alarming given the long history of obstetric racism and higher rates of adverse birth outcomes among Black, Indigenous and people of color in the U.S.,” said first author Dr. Rachel G. Logan, a postdoctoral scholar in the UCSF department of family and community medicine. “They suggest that provider pressure and lack of consent processes may be playing a significant role in driving these inequities.”

Though in this sample there was no racial or ethnic difference in the experience of pressure to have a C-section, a higher proportion of Black respondents had the procedure. This is similar to higher rates of C-section found in the U.S. Black population.

The authors say action is needed to transform care experiences and to ensure that health equity and human rights are at the center of care provision. In particular, they recommend incorporating human rights-based frameworks into health professional curricula. In addition, they say health systems and perinatal providers need: