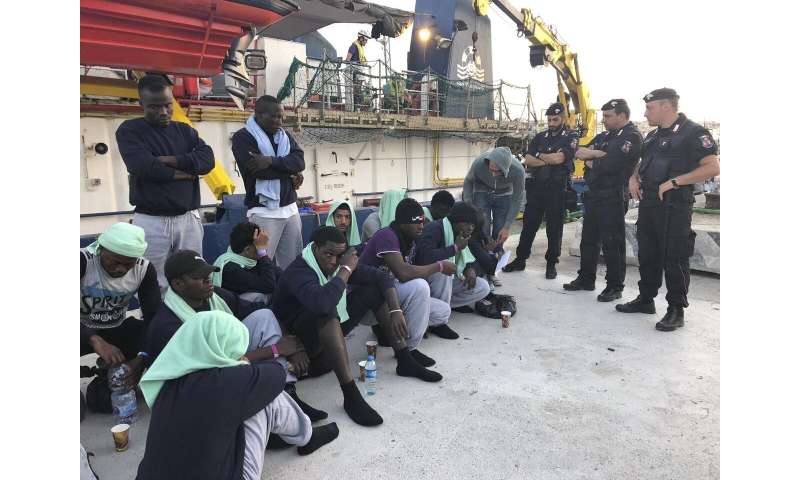 Italy hadn’t seen a such a high daily new caseload since late May. Barely two weeks ago, Italy had been registering roughly 200 new cases a day.

The northeastern region of Veneto, which performed nearly 16,500 swab tests in a day, registered roughly a third of those new cases—183.

“Vacations are a risk,” he said in his daily briefing. “Everyone must decide where they want to go on vacation, but it’s also true, that by us, for a couple of weeks now, we’re seeing a concentration of patients who were infected on vacation.”

Northern Italy is where Italy’s outbreak began in February, and which registered the highest number of cases and deaths throughout the pandemic.

But recently, many other clusters of infection have been occurring in central and southern Italy. Most of those cases have been linked to foreigners returning for work at farms or restaurants or hotels or to migrants rescued at sea. 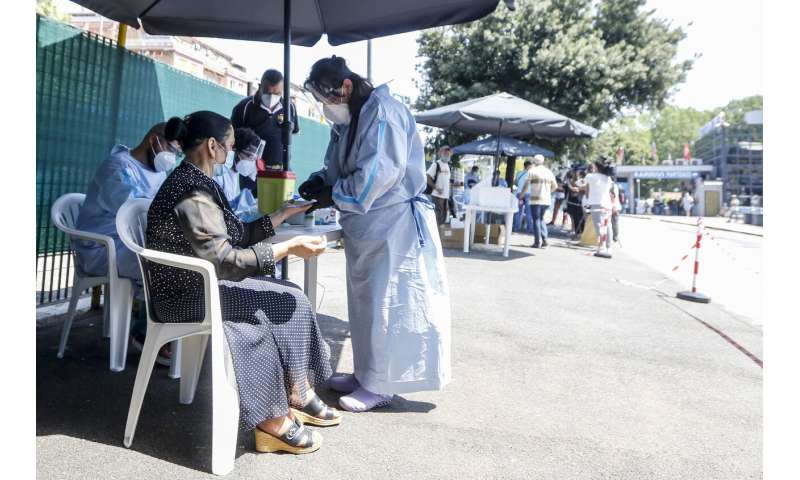 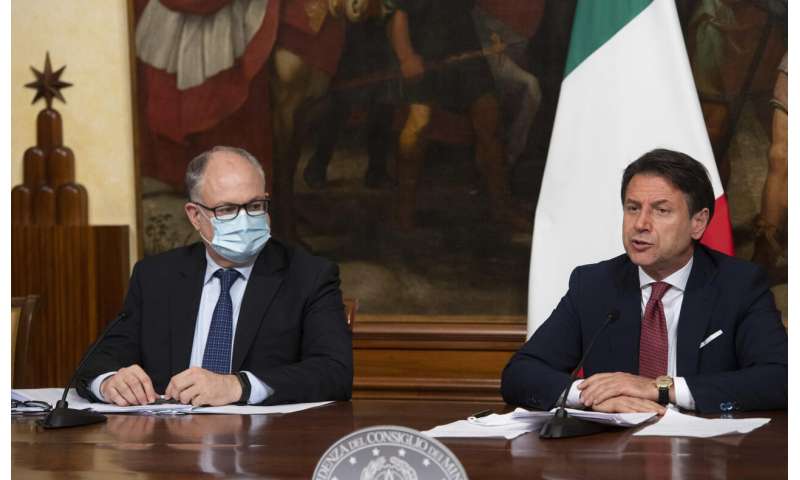 Three more deaths were registered on Friday, raising Italy’s confirmed pandemic toll to 35,190. Experts say numbers from all countries are undercounts, due to limited testing, missed cases and other issues.

Italian authorities have also been trying to crack down on night life in tourist spots like the islands of Capri and Ponza or in bar districts in cities including Rome, Milan and Naples. Italy requires masks to be worn outdoors if social distancing can’t be maintained. Many outdoor cafes and bars have attracted crowds of young people, most not wearing masks.

Bam Margera Reveals He Got a Staph Infection from a Leg Tattoo: It 'Hurts Very Bad'