Migraines affect one in every 15 men and one in every five women, according to the NHS. Alongside a throbbing pain on one side of the head, they can also cause nausea, vomiting and increased sensitivity to light or sound. There’s currently no cure of migraines, but painkillers, such as paracetamol, aspirin and ibuprofen, are usually sufferers’ first port of call. For those looking for a painkiller alternative, feverfew could be there answer.

A Cochrane review, published in 2015, found feverfew was effective in preventing migraine in four out of six clinical trials

A Cochrane review, published in 2015, found feverfew was effective in preventing migraine in four out of six clinical trials – although it was noted more high-quality trials would need to be carried out.

But what is feverfew?

Holland & Barrett explains: “Feverfew, or Tanacetum parthenium, is a flowering plant related to the aster or daisy family. It grows as a weed all over the world.

“The Ancient Greeks used feverfew to ease inflammation and fever.”

The high street health store adds: “Like the plants in the aster or daisy family, feverfew contains more than 30 natural plant chemicals.

“These are called sesquiterpene lactones, with the most active being parthenolide. 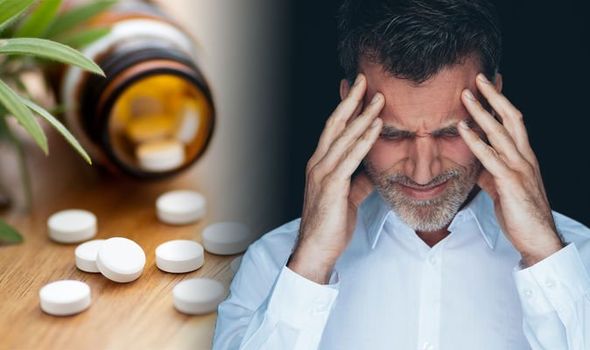 “These chemicals are through to block the body’s production of prostaglandins, which cause inflammation, pain and fever, stop blood vessel muscles from contracting, and curb the action of signalling molecules that promote inflammation in the body.

“The above effects mean feverfew may be helpful for prevention of migraine headache, and it has been approved by the European Medicines Agency for this use.”

If you’re interested in taking feverfew to prevent migraine attacks you should speak to your GP first.

You should also only take it if you’ve already been diagnosed with migraine.

If you’ve been advised by your GP to take feverfew, the European Medicines Agency says a dose of 100mg of powdered feverfew per day is safe to take. 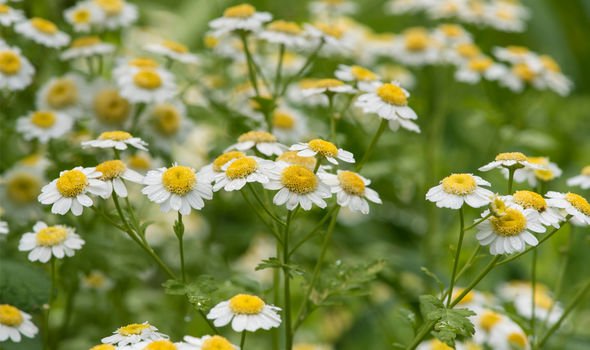 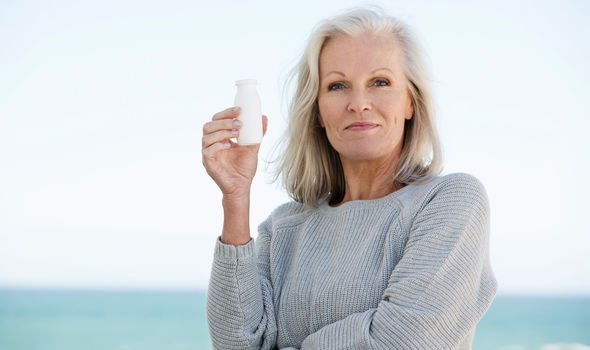 Another supplement which could help migraines is live bacteria supplements.

Migraines are often accompanied by digestive symptoms and there is a clear association between the prevalence of migraines and many digestive disorders, explained nutritional therapist Hannah Braye to Express.co.uk.

She said: “Low levels of beneficial gut bacteria can contribute to gut hyper-permeability (“leaky gut”), which allows toxins originating from the gut to migrate into the circulation. From here they are thought to sensitise the trigeminal nerve, a major pain pathway in the brain, setting off a cascade of inflammation involved in migraine development.

“Recent research indicates that live bacteria supplements may be of benefit for migraine prevention. A recent clinical trial found that the 14 strains of live bacteria in Bio-Kult Migréa, significantly reduced frequency and severity in both episodic and chronic migraine and reliance on medication in as little as 8-10 weeks.

“Bio-Kult Migréa is a unique multi-strain probiotic formulation with 14 strains of live bacteria plus magnesium citrate and vitamin B6, both of which contribute to the normal functioning of the nervous system and the reduction of tiredness and fatigue. Vitamin B6 also contributes to the regulation of hormonal activity.”

Healthy or harmful: this is the amount of coffee is not harmful