Asan N’Jie, who plays Ellis Grant in ITV soap Emmerdale, has revealed he can relate to his character’s post-traumatic stress disorder storyline. Back in April, on the Big Night Out, Ellis was stabbed, and after suffering in silence for the past few weeks, upcoming episodes will see him experience panic attacks and anxiety. Speaking in relation to the storyline, Asan told DigitalSpy: “It’s been really interesting. Obviously there are people in the world suffering from this and it’s interesting for me as an actor to bring it to the character.”

He also divulged: “I can relate to it in a way, because five or six years ago I was in a car crash.

“Luckily I was okay, but the car actually flipped over. I was in the passenger seat.

“I’m not too bad now, but for two or three years after that, I wouldn’t dare get in the passenger seat with anyone because I’d just get really stressed.

“It’s that feeling of not being in control, so I can relate to people who have had a big event happen to them and how they deal with it. It’s not as easy as people think.”

Asan went on to explain that while people may not think panic attacks are bad, they’re a serious issue, and hoped the storyline will raise awareness for this.

Ellis has been experiencing flashbacks and panicking as a result of post-traumatic stress disorder (PTSD). 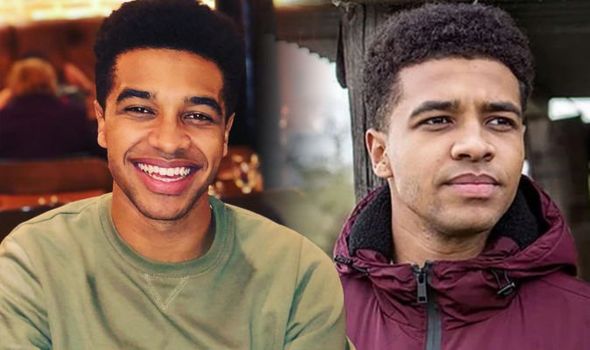 The condition is caused by very stressful, frightening or distressing events, according to the NHS.

It adds: “Someone with PTSD often relieves the traumatic event through nightmares and flashbacks, and may experience feelings of isolation, irritability and guilt.

“They may also have problems sleeping, such as insomnia, and find concentrating difficult.

“These symptoms are often severe and persistent enough to have a significant impact on the person’s day-to-day life.” 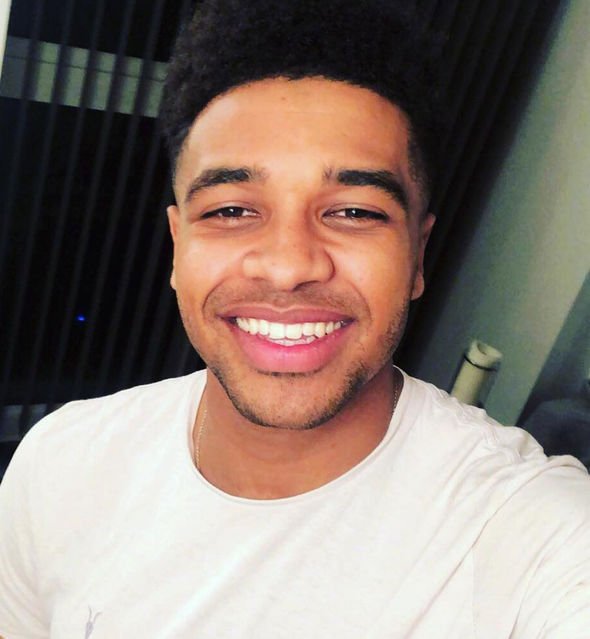 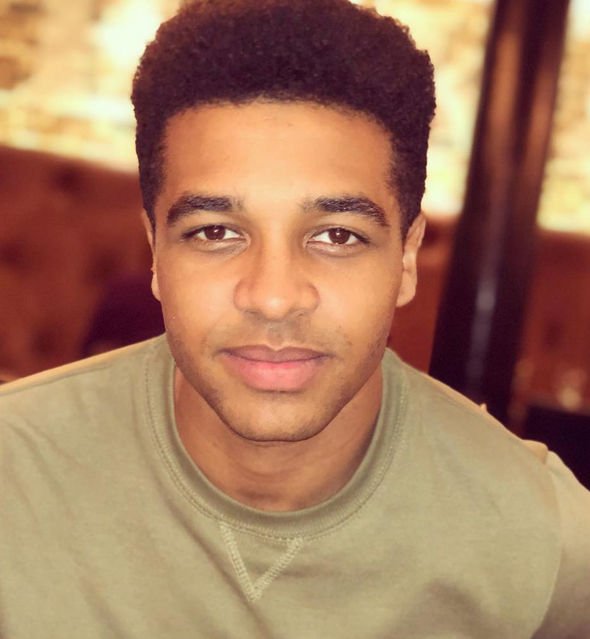 The NHS further advises: “People who repeatedly experience traumatic situations, such as severe neglect, abuse or violence, may be diagnosed with complex PTSD.

“Complex PTSD can cause similar symptoms to PTSD and may not develop until years after the event.

“It’s often more severe if the trauma was experienced early in life, as this can affect a child’s development.”

Emmerdale’s Charley Webb recently revealed she’s been diagnosed with a painful condition during her pregnancy.

Researchers investigate how pollen facilitates the spread of COVID-19 virus