The weather outside has been dangerously frightful for much of the nation.

The good news is that the deep freeze is going to start to thaw with warmer temperatures on the way, according to ABC News meteorologists.

But the warmer weather has some people asking: Are the rapid swings in temperatures bad for my health? 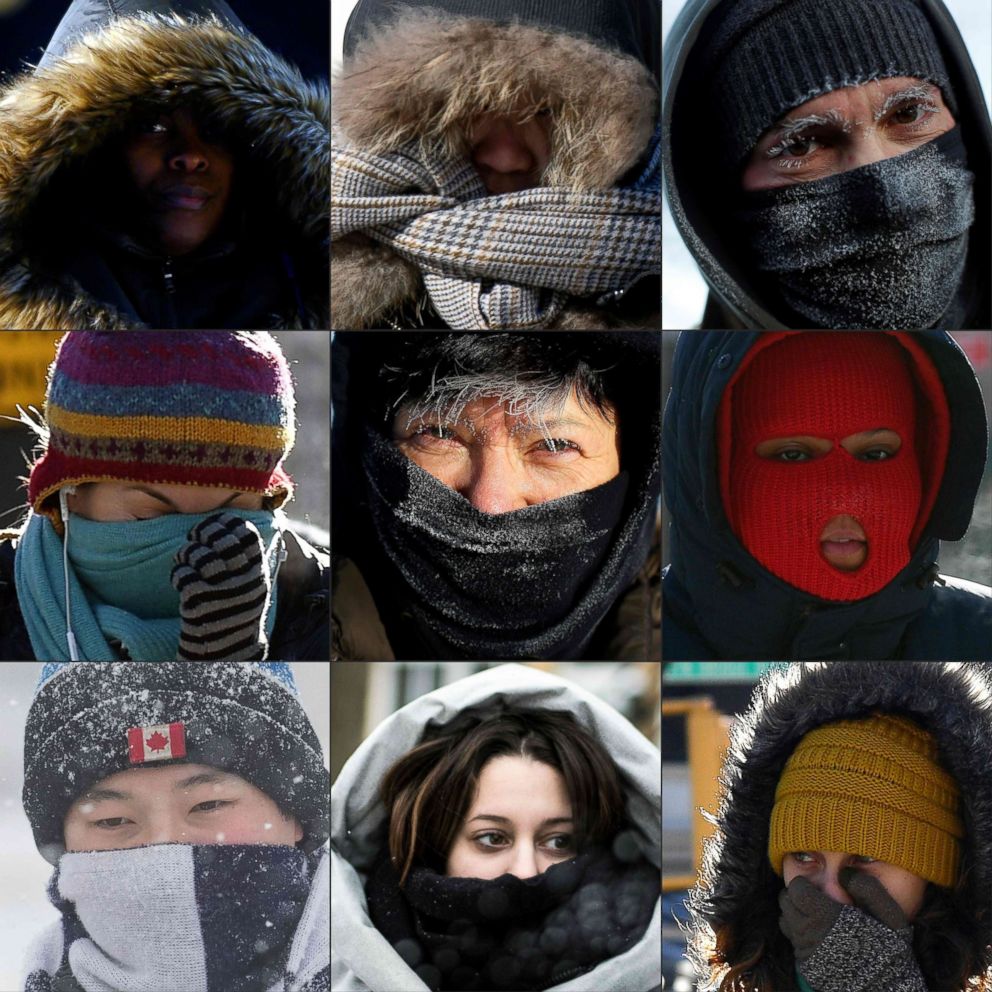 Horovitz said a person is no more likely to get a cold or the flu when the mercury dramatically heats up in a short time.

“You catch cold and flu from other people, not from the weather,” he noted.

He added, “The warming up will not put people at greater risk of catching a bug but people should not let down their guard. It’s still cold and flu season so stay vigilant. Dress for the weather, wash your hands frequently, don’t put your hands near your face.”

Horovitz said people tend to be more social as the weather warms and go out more frequently. That means being exposed to more people — and more germs.

Unlike extreme low temperatures, a rapid increase doesn’t have the same impact on white blood cells so it’s unlikely to compromise your immune system, he explained.

“High temperatures do not have that effect,” he said.

His final word of advice: don’t let down your guard.

“Keep washing your hands thoroughly, both sides with warm soapy water and don’t touch your face,” he said.

Eric M. Strauss is the managing editor of the ABC News Medical Unit and welcomes your feedback on Twitter: @ericMstrauss.

Scientists have found than a low-carb diet better than others

3 myths about translating AI models in a healthcare setting

Why the WHO designated omicron a variant of concern