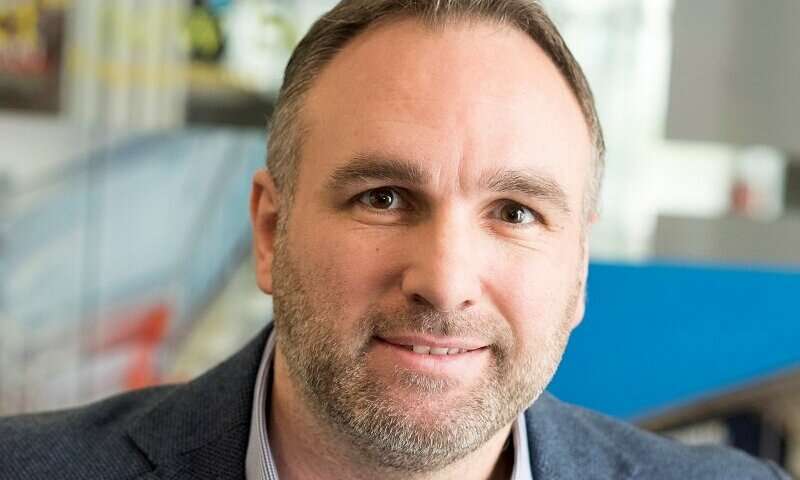 New research has found that a novel Artificial Intelligence (AI) system can dramatically reduce the time needed to ensure that abnormal chest X-rays with critical findings will receive an expert radiologist opinion sooner, cutting the average delay from 11 days to less than 3 days. Chest X-rays are routinely performed to diagnose and monitor a wide range of conditions affecting the lungs, heart, bones, and soft tissues.

Researchers from WMG at the University of Warwick, working with Guy’s and St Thomas’ NHS Hospitals, extracted a dataset of half million anonymised adult chest radiographs (X-rays) and developed an AI system for computer vision that can recognise radiological abnormalities in the X-rays in real-time and suggest how quickly these exams should be reported by a radiologist. In the process of building the AI system, the team developed and validated a Natural Language Processing (NLP) algorithm that can read a radiological report, understand the findings mentioned by the reporting radiologist, and automatically infer the priority level of the exam. By applying this algorithm to the historical exams, the team generated a large volume of training exams that allowed the AI system to understand which visual patterns in X-rays were predictive of their urgency level.

The research team, led by Professor Giovanni Montana, Chair in Data Science in WMG at the University of Warwick, found that normal chest radiographs were detected with a positive predicted value of 73% and a negative predicted value of 99%, and at a speed that meant that abnormal radiographs with critical findings could be prioritised to receive an expert radiologist opinion much sooner than the usual practice.

The results of the research are published today, 22nd January 2019 in the leading journal Radiology in a paper entitled “Automated triaging and prioritization of adult chest radiographs using deep artificial neural networks.”

Experts say US must build a unified public health system

Neonatal meningitis: The immaturity of microbiota and epithelial barriers implicated