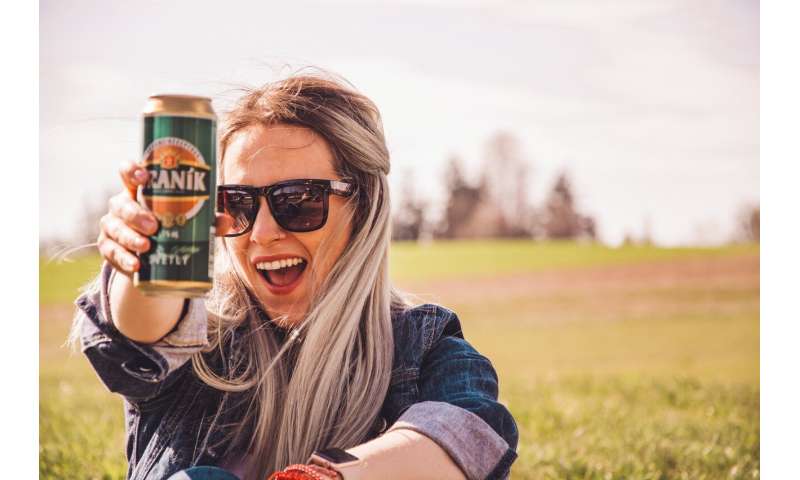 In a sobering message for Dry July, the Head of Hepatology and Liver Transplantation at Flinders Medical Center Associate Professor Alan Wigg says alcohol misuse remains a major health challenge in Australia, as seen by high in rates of life-threatening liver disease in Australian Institute of Health and Welfare data.

The AIHW reported 1366 alcohol-induced deaths in 2017, and an additional 2820 deaths where alcohol was listed as a contributing factor to mortality.

“Alcohol was the principal drug-related diagnosis, with the highest number of hospital admissions, in the five years to 2017-18,” says Associate Professor Wigg, Head of the Hepatology and Liver Transplantation Medicine Unit at Flinders Medical Center.

“Managing patients with liver failure due to alcohol is the major clinical workload of staff at our unit, and a major task for any other medical colleagues around the state and country.”

At-risk patients need to be actively involved in managing their condition by understanding their treatments and by taking actions such as reducing salt intake and monitoring serum electrolytes, says Flinders researchers in a new study published in US journal Clinical Gastroenterology and Hepatology.

Nationally, more than 6 million Australians suffer from chronic liver disease with more than 7000 deaths a year—all part of the effects of chronic conditions such as alcohol, hepatitis C, and non-alcoholic fatty liver disease (NAFLD). This is forecast to rise to 8 million by 2030.

The new study led the Flinders experts to develop a simple seven-point questionnaire for patients to use to raise awareness about managing their condition.

Co-author Professor Richard Woodman, from the Flinders Center for Epidemiology and Biostatistics, says people living with cirrhosis have varying ability to manage their condition.

“The seven questions relate to three separate aspects of the disease—ascites, variceal bleeding, and hepatic encephalopathy—which then gives clinicians a quick and easy way to assess the patient’s knowledge and self-management capabilities,” he says.

“This in turn tends to have a major impact on the rate of their disease progression.”

Flinders University Ph.D. candidate Jeyamani Ramachandran, who also worked on the study, says there is currently no such validated questionnaire available to assess patients with liver cirrhosis and to reduce emergency hospital admissions.

“Disease knowledge and self-management among patients play a central role in coping with complicated chronic conditions such as cirrhosis,” she says.

“The Flinders team developed and validated the easy questionnaire for patients to regularly assess the three major complications of cirrhosis, and further studies will confirm its usefulness in improving patient outcomes.”