Once thought to be unattainable, an individualized nutrition plan based on a person’s specific metabolism, genetics and lifestyle may soon be a reality, according to researchers.

Those researchers, from King’s College London and Massachusetts General Hospital, announced preliminary results from their Predict study at the American Society for Nutrition’s annual conference. The researchers say it is the largest long-term study to investigate individual metabolic responses to food.

“There is a lot of variability in the ways in which healthy people react to food,” Tim Spector, a professor of genetic epidemiology at King’s College London and the lead author of the study, told ABC News. “Current nutritional guidelines are unlikely to be helpful for most.”

The study involved over 1,100 people, including 479 identical twins, who were given meals that were heavy in either sugar or fat in an effort to see how they responded. Specifically, they had a group of people fast overnight before feeding them a breakfast high in fat and low in sugar followed by a lunch that was low in fat and high in sugar. They took blood samples throughout the day to measure fat and sugar levels.

The participants were then sent home for two weeks, where they ate standardized meals. Each person’s sleep, exercise and additional meals were tracked. The researchers took stool samples at the beginning and end of the study to analyze each person’s microbiome — the bacteria found in the gut — to determine how it might relate to metabolism.

Although the total data is still being evaluated, the results so far have been surprising because they contradict the notion that a standardized approach to diet is best for everyone.

Identical twins, who share the same DNA, did not metabolize foods in the same way, the researchers said. In fact, they found no similarities between the way identical twins metabolized meals that were high in fat and only about a 30% association in the way they metabolized sugar.

Based on these findings, knowing how a person metabolizes sugar will not help explain how they might also metabolize fat. 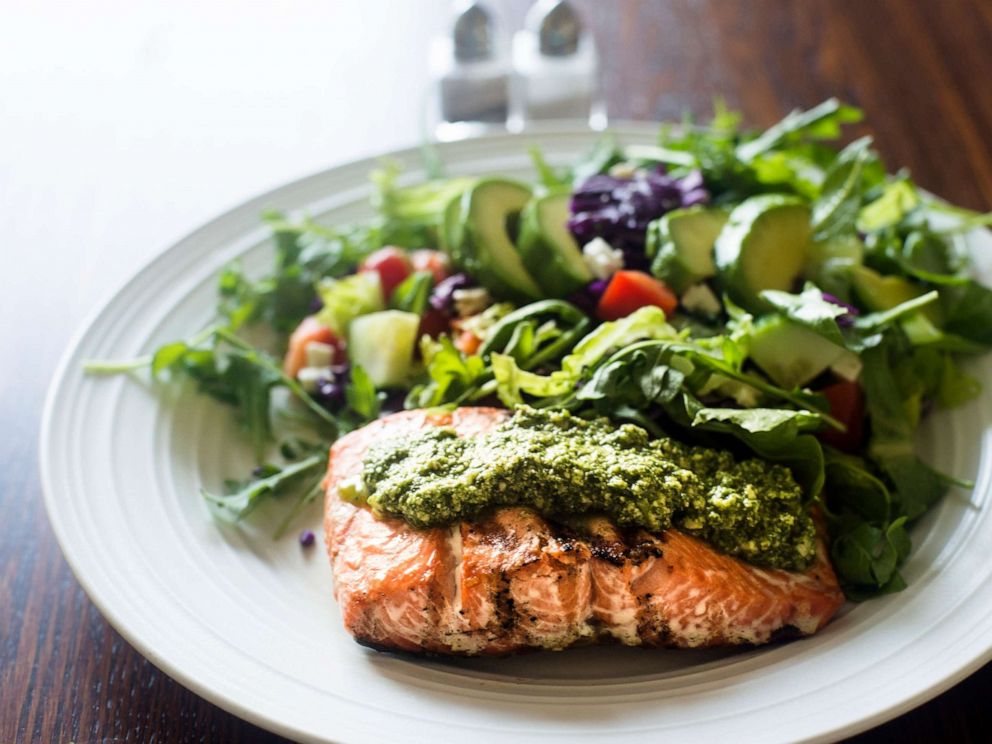 “Genetics may not explain most nutritional differences among people,” said Spector. “Most of this variation that affects our weight, risk of diabetes and heart problems is potentially modifiable for an individual.”

The researchers also analyzed how a person’s metabolism may influence food choices, such as if it drives them to prefer savory or sweet foods or vice versa. However, Spector said that it was still unknown “how food preferences relate to food responses, but we do have the data.”

Spector’s study also found that microbiomes differ between identical twins, who shared only about 37% of their gut microbes with each other. By comparison, the study found that unrelated people share about 35% of the same gut microbiota.

“There are many contributory factors to the microbiome,” Spector said, “including birth circumstances, breast feeding and early childhood infections.”

Using the study’s findings, Spector was able to design a computer program that could accurately determine how people’s bodies would respond to sugar in the study. The hope is that this program will someday allow people to understand how different foods affect their bodies specifically. Spector is currently looking for more volunteers to continue the study.

Until then, Spector recommended that people incorporate other strategies into their diets.

“Most people will still benefit from eating more plants and fiber and more fermented foods to improve gut microbes,” he said. He also advocated for other novel approaches that may be beneficial, like intermittent fasting. “Try and experiment with your routine, try skipping meals and working out different meal timings to see which suits you best.”

The team is currently recruiting people for Predict II, a collaboration between Massachusetts General Hospital and Stanford University, with the intention of adding to their understanding of metabolism.

Vanessa Cutler, MD, is a resident physician in psychiatry at Rush University Medical Center who is working with the ABC News Medical Unit.

Possible link between infant gut microbiome and development of allergies