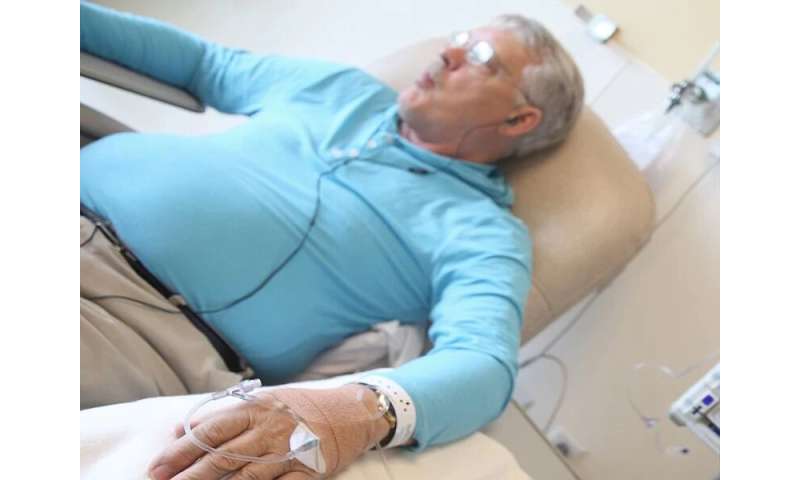 Sarah Bertoli, M.D., Ph.D., from the Centre Hospitalier Universitaire de Toulouse in France, and colleagues conducted a retrospective analysis to assess the characteristics and outcome of patients aged 60 to 75 years with secondary or therapy-related AML. A total of 218 patients fulfilled the liposomal encapsulation of cytarabine and daunorubicin (CPX-351) study criteria; of these, 83 percent received antileukemic treatment with intensive chemotherapy (121 patients) or hypomethylating agents (HMA; 60 patients).

“These results compare favorably with the control chemotherapy arm of the CPX-351 trial which consisted of three daily doses of daunorubicin 60 mg/m² and seven daily doses of cytarabine 100 mg/m²,” the authors write. “This schema is considered as the standard of care according to current guidelines.”