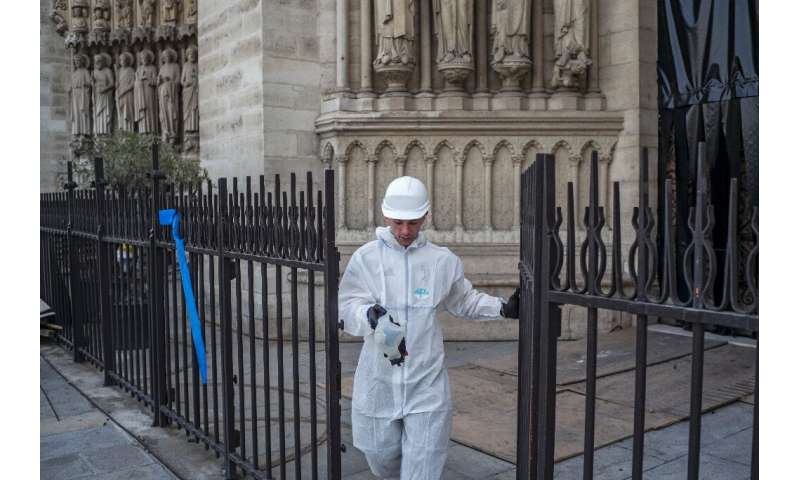 Work to shore up the fire-ravaged Notre-Dame cathedral in Paris was halted Thursday to stop workers being exposed to hazardous levels of lead hours after two nearby schools were also closed because of contamination fears.

Environmental groups warned soon after the disaster in April that hundreds of tonnes of lead in the historic church’s roof had gone up in flames, endangering the health of people who live and work nearby.

Last week authorities insisted that lead contamination from the blaze posed no danger following a media report alleging that they had covered up pollution levels in local schools.

But the top government official in the Paris region ordered work on the gutted monument to stop Thursday, saying that anti-contamination measures were not tight enough and “not being sufficiently applied”.

Prefect Michel Cadot told reporters that the site at the heart of the French capital could be closed for up to a week until new safety measures are put in place.

He said that even though health and safety inspectors gave prior warning about their visits, they found safety rules were not being “systematically applied”.

Cadot said strict controls should have been in place in the heavily contaminated interior of the cathedral, as well as the exits and surrounding area, which has been sealed off since the fire. 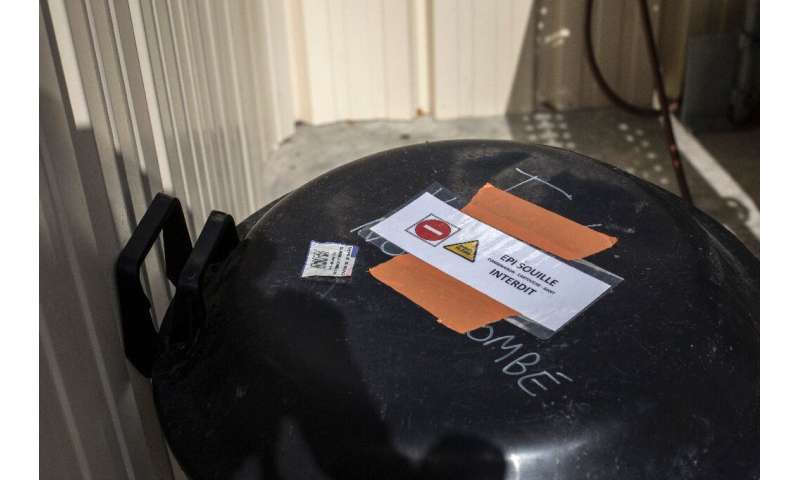 Inhaling or ingesting lead can lead to a range of health problems, including damage to the nervous and reproductive system, with children particularly vulnerable.

Paris city hall closed a nursery and primary school—which were jointly hosting a holiday club for 180 children in Paris’s 6th district—”as a precautionary measure” after tests revealed high levels of lead in their shared playground, a municipal spokesperson told AFP.

Officials ordered a “deep clean” of schools near Notre-Dame last week, with walls and furniture to be wiped and playgrounds hosed down over the summer holidays.

French investigative website Mediapart said that high levels of lead had been detected in schools and creches surrounding Notre-Dame.

Mediapart said that the authorities had waited until a month after the fire before conducting tests in the 10 creches and schools that are within 500 metres (yards) of the monument on the Ile de la Cite island in central Paris. 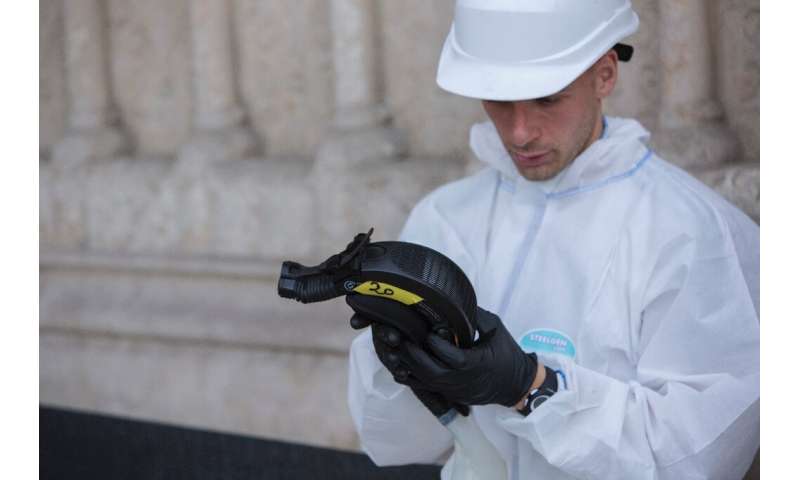 Paris health official Arnaud Gauthier said Thursday that the cleanup was “to reassure that the risk is minimal”, although Deputy Paris Mayor Emmanuel Gregoire insisted it was normal procedure and nothing to do with the fire or lead contamination.

Prefect Cadot said that “all precautions must be taken” at the cathedral itself to protect workers shoring up the gutted 850-year-old building, which is still in danger of collapse.

Cadot said the square in front of the cathedral, normally a site for thousands of tourists and pilgrims, would be cleaned with a high-powered system which had been tested on a small area close to church. 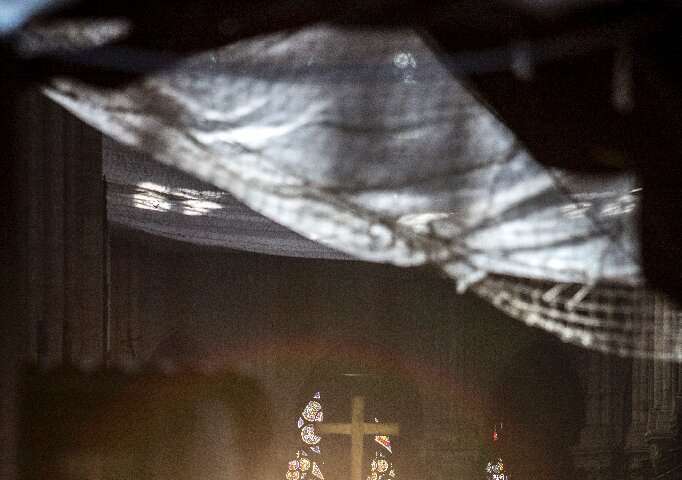 Protective nets have been strung around much of the cathedral’s interior to prevent further damage.

“We are not at all in the restoration (phase yet),” Notre-Dame’s chief architect Philippe Villeneuve told AFP last week.

“We are still in the urgent securing” of the building, he said.

Indeed the risk of collapse is still so great that only remote-controlled machines are allowed to access some areas.

Yoga, meditation surging in popularity in US

Pollen count: Do you suffer with this condition? You may be more prone to hay fever