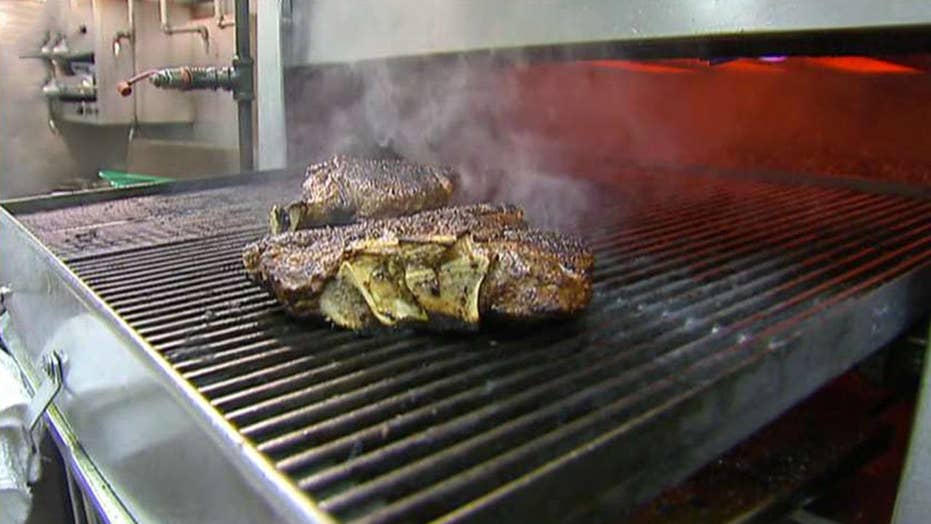 The word on the street? Keep eating meat!

A new study by an international team of researchers claims to have found no significant link between the consumption of meat and the risk of heart disease, cancer and diabetes.

It’s confusing these days for Americans to know if red meat is good or bad for you.

A team of international researchers recently rattled the nutrition world by saying there isn’t enough evidence to tell people to cut back on red or processed meat, seemingly contradicting advice from prominent health experts and groups including the American Cancer Society and American Heart Association.

But, the researchers didn’t say people should eat more meat, or that it’s healthy. No new studies were conducted, and they reported no new understanding of meat’s effects on the body. Instead, the papers offer a new approach to giving advice about food and health — and a rebuke to how it’s often done.

“Our weak recommendation that people continue their current meat consumption highlights both the uncertainty associated with possible harmful effects and the very small magnitude of effect, even if the best estimates represent true causation, which we believe to be implausible," the panel of scientists conducting the study wrote.

The dispute laid bare problems with nutrition research long acknowledged in the scientific world: Nutrition studies almost never have been conclusive, and supposed risks and benefits of certain foods could be oversimplified.

Earlier this month, Dr. Marc Siegel told Tucker Carlson on "Tucker Carlson Tonight" said the studies changed his view on the supposed dangers of eating too much red meat.

"It changed my views and it made me wonder about all the Democratic attacks lately on our gaseous cattle friends that we actually rely on for red meat," he said, noting the studies included millions of participants. "I have to re-look at red meat."

The papers analyzed past studies on red and processed meat and generally corroborated the links to cancers, heart disease and other bad health outcomes. But they said the chance of any benefit from eating less of them appeared small or negligible.

For every 1,000 people, for instance, cutting back on red meat by three servings a week was linked to seven fewer deaths from cancer. For some other health measures, like strokes, the difference was smaller or nonexistent.

What’s more, the researchers said there’s little certainty meat was the reason for the differences.

As advice around specific foods changes, health experts have increasingly focused on the importance of overall diets. Some note focusing on single foods, which often have a complex mix of nutrients, can also distract from a simpler message: Don’t eat too much, since eating more calories than you burn makes you gain weight.

Only 3% of children in England visit dentist before their first birthday, study finds